I host a monthly podcast with my friend Allen Pike called Fun Fact, where we share funny and/or interesting things we've learned recently. We've somehow done more than fifty episodes, and it's one of the most fun parts of my month.

I used to have a podcast called A History of Jazz, but then I got a real job and had a kid. I was telling the story chronilogically, starting in 1619, and I made it all the way to the end of 1919. I hope to get back to it someday.

Way before that I hosted a podcast called Cinema Gadfly, where each month I would pick a movie for a friend to watch and they would choose one for me, and then we'd discuss. 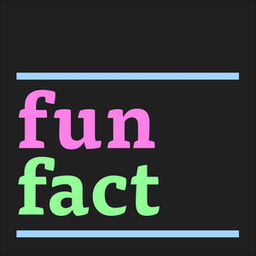 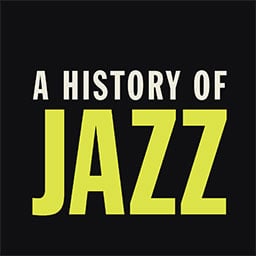 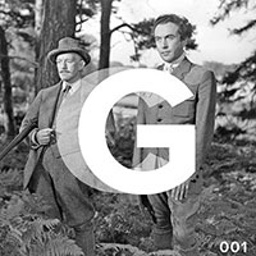 I've also been fortunate to join folks on various podcasts over the years.

I was a guest on the incredible Debug, a podcast hosted by Guy English and Rene Ritchie, about developing software and services. I discussed various anecdotes from my career.

I was on my friend V's podcast Kaution, in what was easily one of the most fun experiences I've had recording a conversation with someone. If you don't know V, now you do.

I've been on many episodes of the various shows on the CriterionCast network, where I also hosted my Cinema Gadfly show. If you like the movie stuff I do, you can find way more of it, some with me, there.

Since 2014 I've been trying to watch all of the films in the Criterion Collection and write something for each one, over at my Cinema Gadfly blog. It's another project that I'll probably never finish, but other than my family it's the longest I've ever done anything.

I don't review the films mostly, largely because these are classics of world cinema and I don't think I have anything new to add in that arena. What I try to do instead is to use the film as a jumping off point to write about something. Maybe it's how the movie made me feel. Maybe it's an argument I've seen about it. Maybe it's something that only connects to me. It keeps me "sane".

Over the years I've been fortunate enough to be asked to give a few conference talks.

I gave a talk called How to Get Fired, about when we choose to leave a job and why.

I discussed my Criterion Collection collection as an example of the power of design.

I gave a lightning talk on the value of being open about technology in the iOS community.